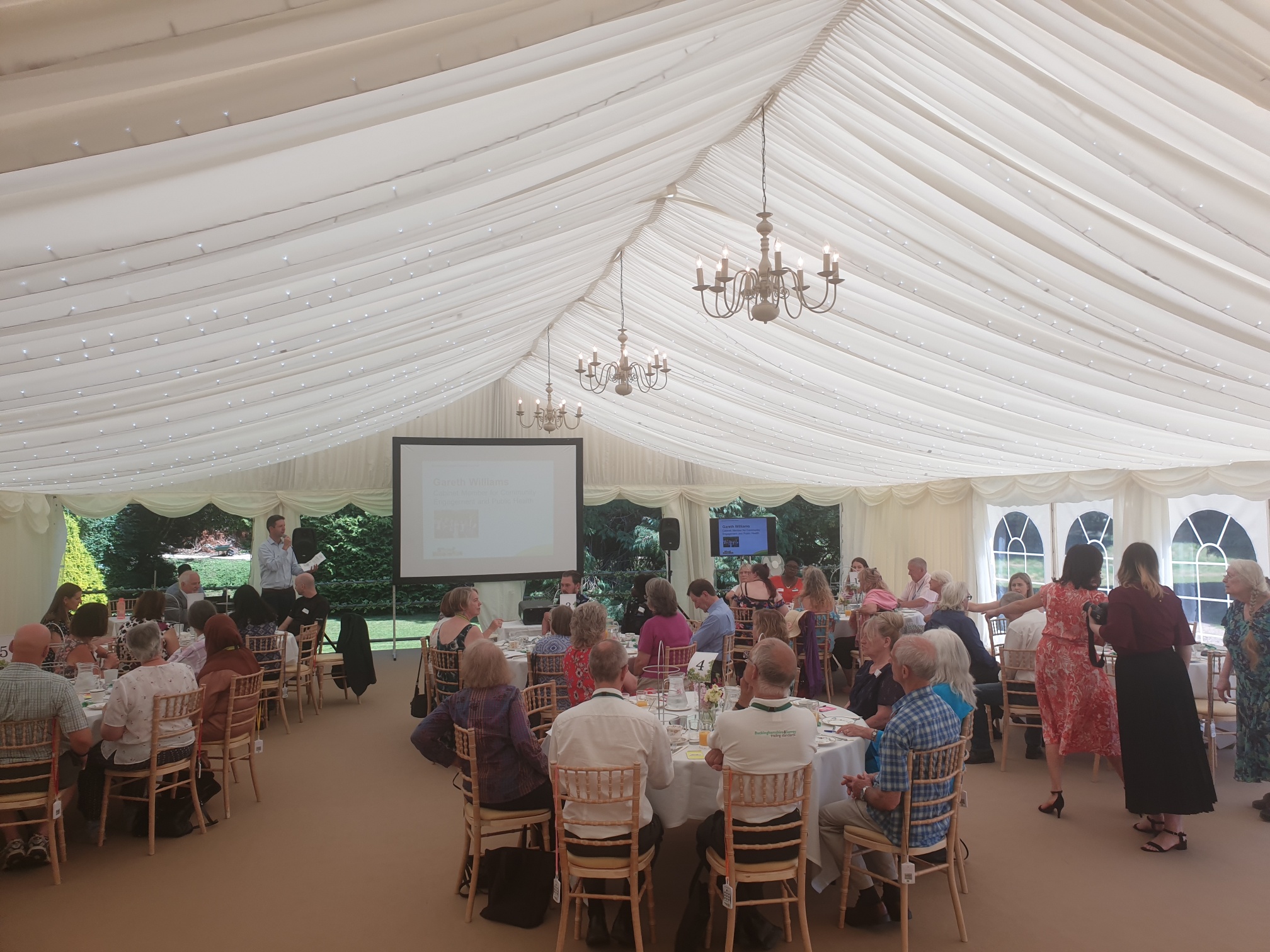 Led by Buckinghamshire County Council, and supported by Thames Valley Police, town and district councils, churches and others, a big Street Associations initiative, started three years ago, has just been celebrated with a tea party for volunteers.  Those attending were some of the 327 volunteers across six towns where the initiative has been piloted.

The Buckinghamshire initiative has been taken forward by Helen Cavill, with great success.  Martin Graham says, “It’s amazing what Helen and team have accomplished.  It also shows how far the Street Association concept can go with full scale public sector backing along with superb voluntary action”. 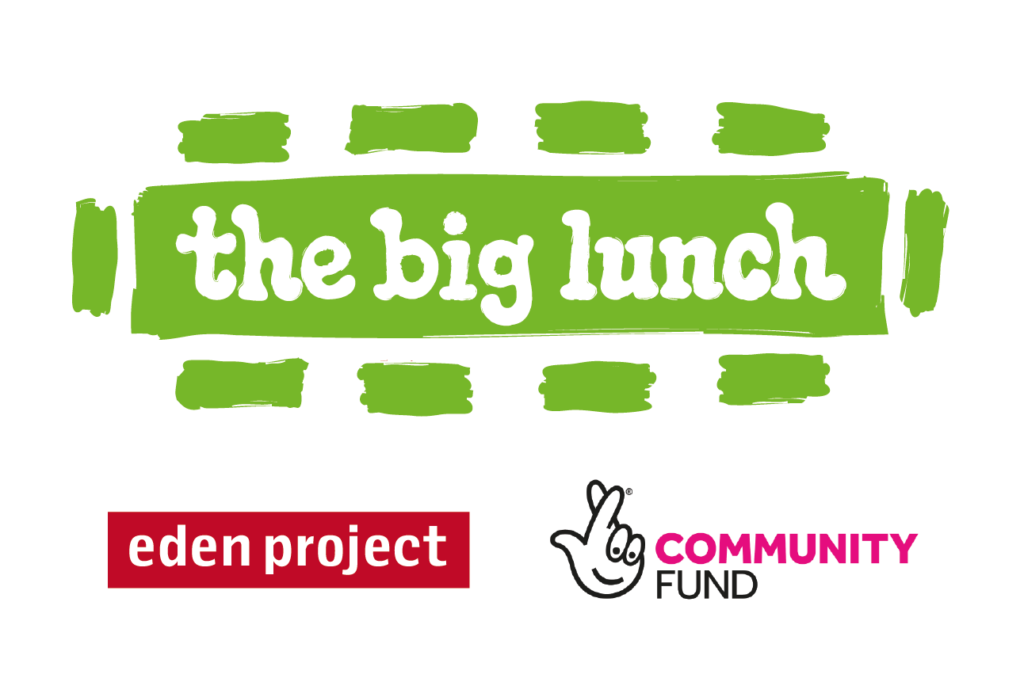